Our team has just got back from Hong Kong where we were helping out in Comptoirs Richard booth at HOFEX 2015.
HOFEX is Asia’s leading food & hospitality tradeshow. This year, HOFEX took place from 6th to 9th May in Hong Kong Convention and Exhibition Centre. For the first time this year, after the tremendous success of the last two Grand Barista Championship held in 2011 and 2013, HOFEX hosted Hong Kong Café of the Year competition.
Comptoir Richard booth, located in specialized coffee sector Bean@Cup, offered its visitors the atmosphere of a traditional Parisian café, single origin coffee beans, brew bar and a chance to meet Cafés Richard coffee expert Michael McCauley.

Michael McCauley: Since 1997, Michael has been Cafés Richard in-house « caféologue » and Master Roaster. With 25 years of experience in the coffee profession, he is often cited in the press and has made numerous appearances on television where he is constantly preaching quality and sharing his passion for coffee. Michael has been actively judging Barista competitions since 2006 and is an international WBC Sensory judge since 2009. He has judged in every World Barista championship since Atlanta 2009, judging the finals in London 2010 and the semi-finals in Bogota 2011. Together with other fellow international judges, he has initiated the first certification program for national judges based on levels of international workshops. Michael is also the Director of the Académie du Café, accredited Cafés Richard training center in Paris.

It was a great pleasure to work with our colleagues from the Hong Kong team, meet up with Michael and see Cafés Richard fans from all over Asia. Thank you everyone for coming to say hi :) 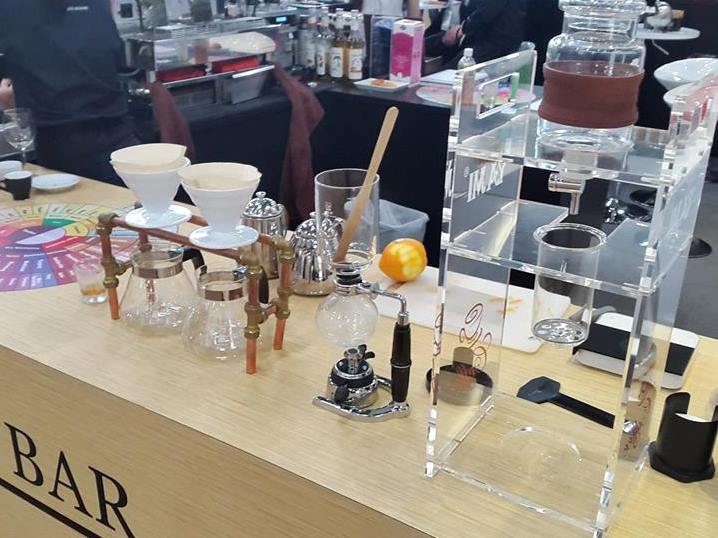 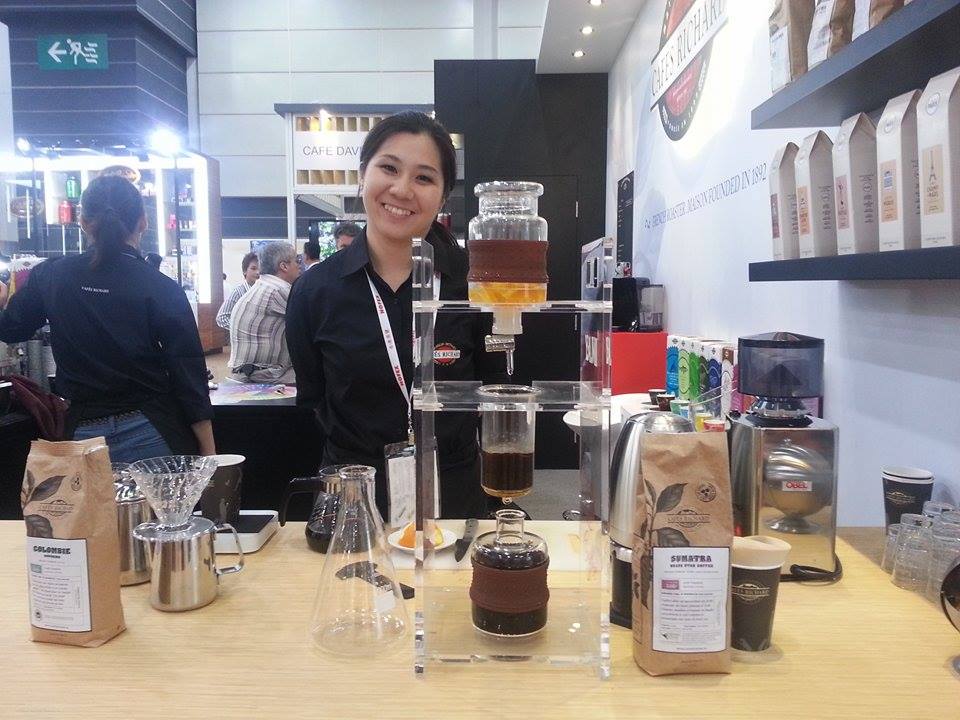 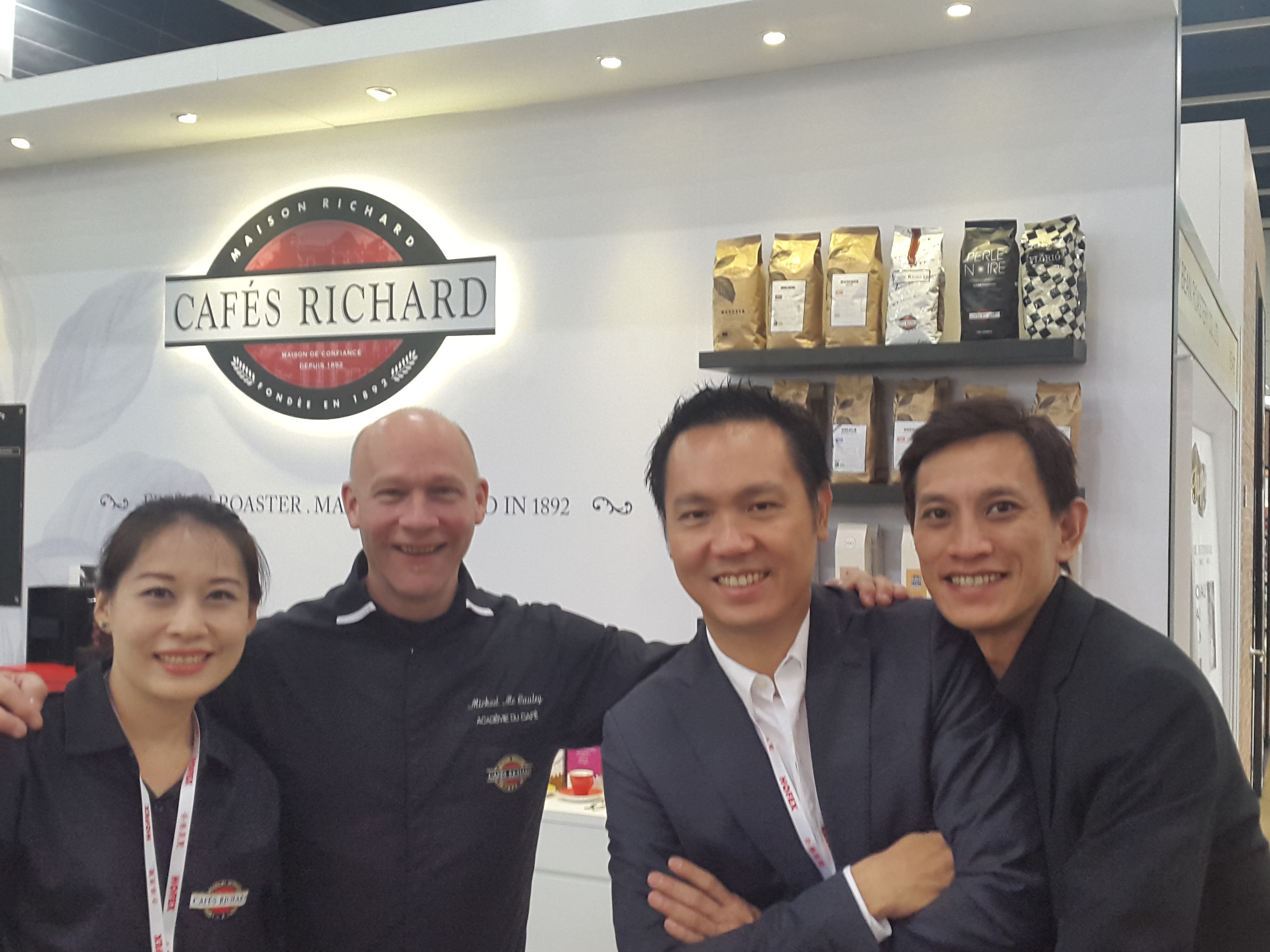 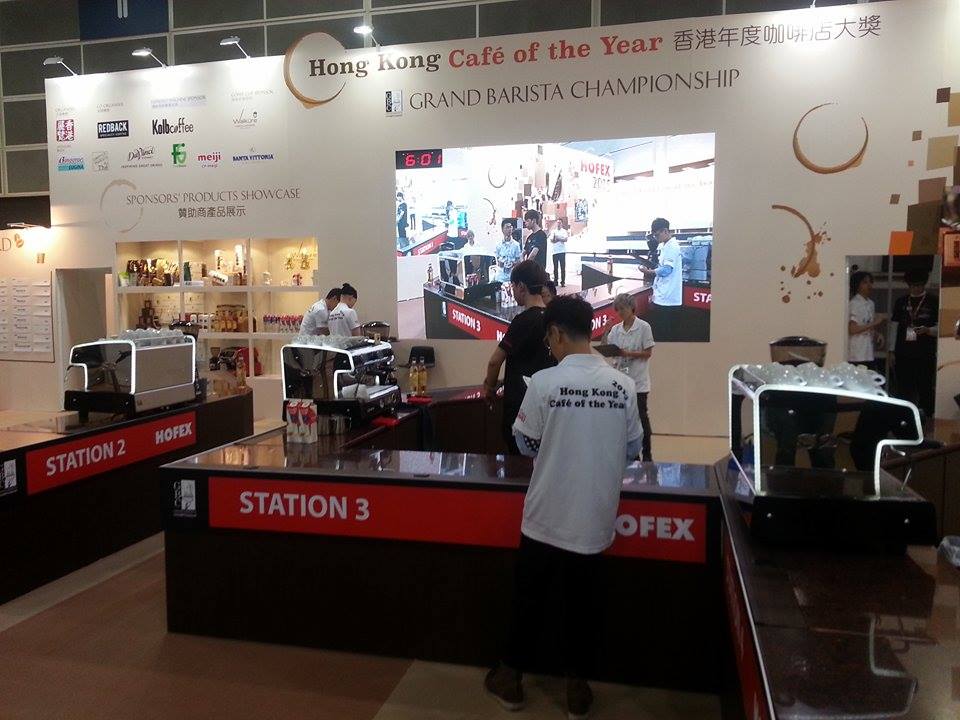 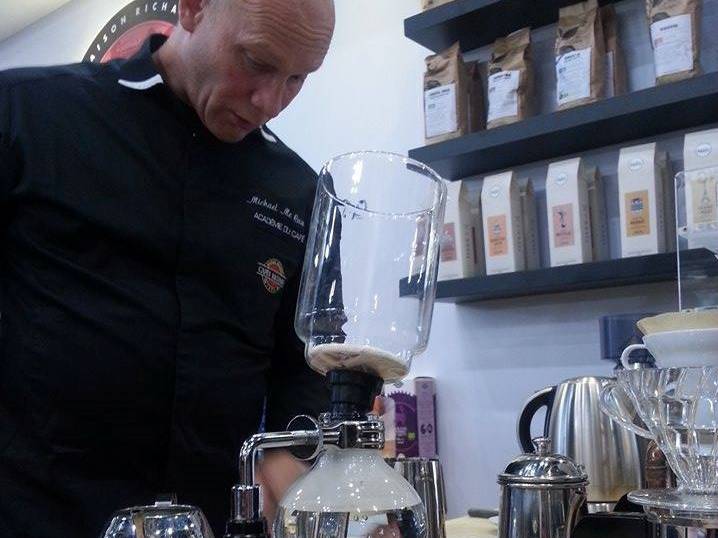 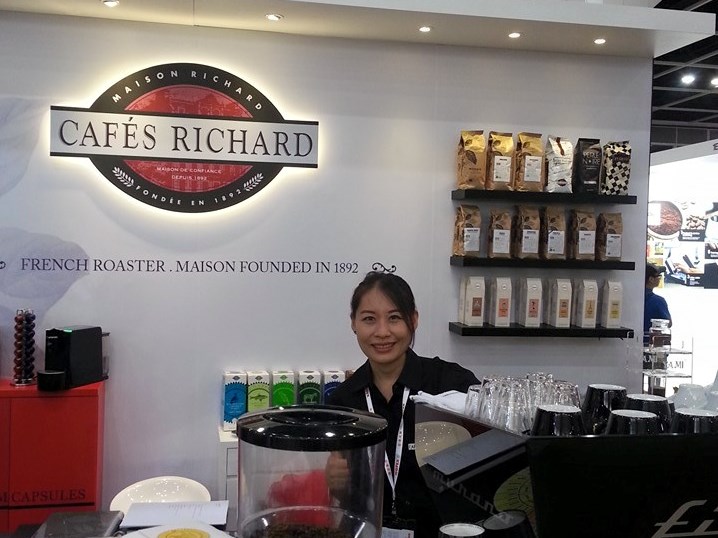 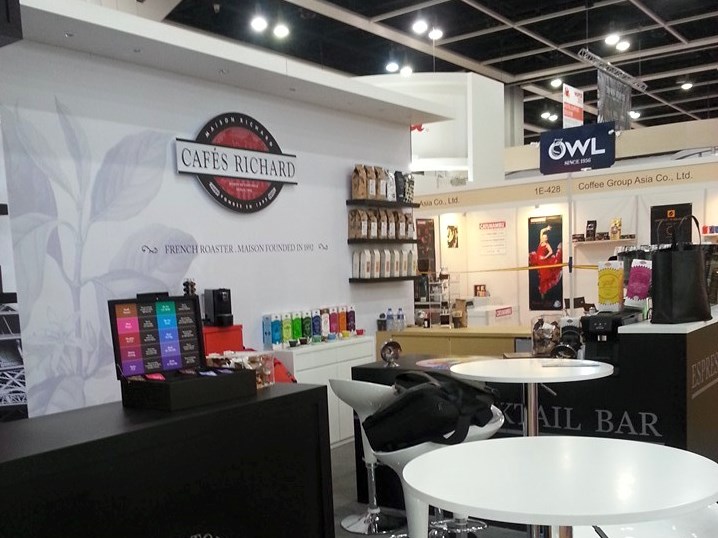 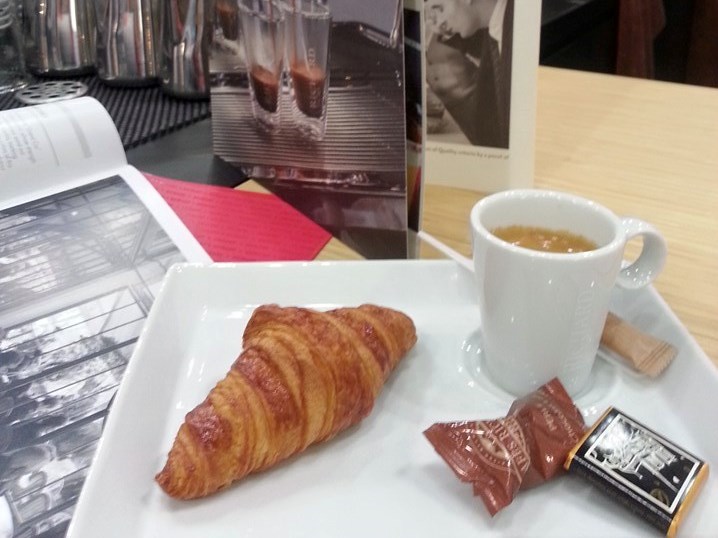