The AeroPress championships are fun and exciting events with great coffee and talented people happening all around the world.  Last year, 35 national champions met up for the final battle at the beach in Italian Rimini. At the end of the action packed beautiful sunny day, the trophy flew to Japan with the winner Shuichi Sasaki!
The AeroPress Championships 2015 are running from January until March. In April, the national champions are meeting in Seattle for the 2015 World AeroPress Championships during SCAA (Specialty Coffee Association of America) and WBC (World Barista Championship).
Besides coffee, an amazing atmosphere and inspiring ideas, the championships designed posters are definitely something to look forward to. Creativity has no limits! One of the highlights of this year season is without any doubt the British Colombia AeroPress Championship trophy which is made entirely from LEGO. Using just under 1000 pieces, including childhood pieces of its author George Giannakos, the whole trophy took twelve hours to build. Time well spent!
We are watching the championships carefully and wish the best of luck to everyone! 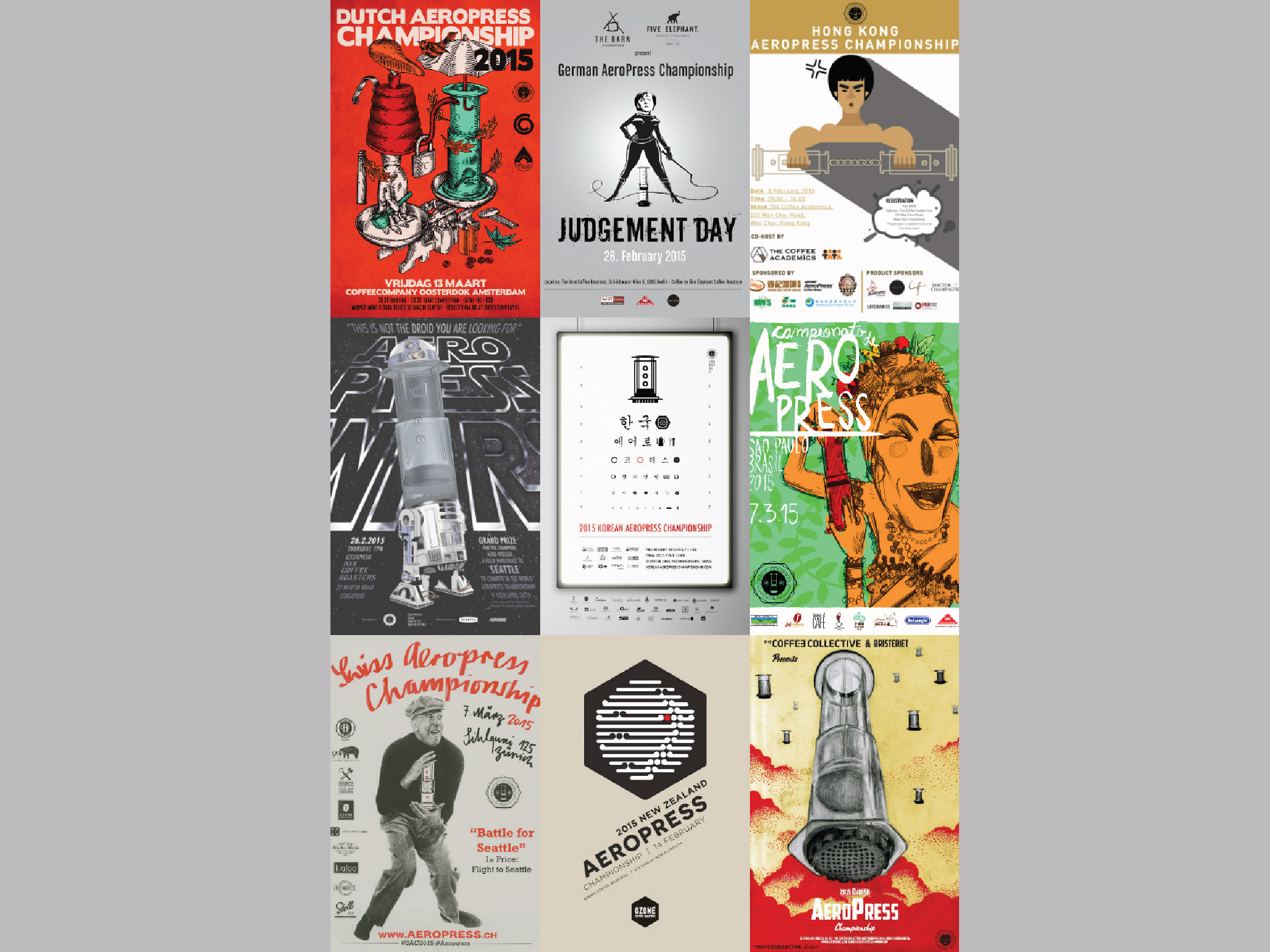 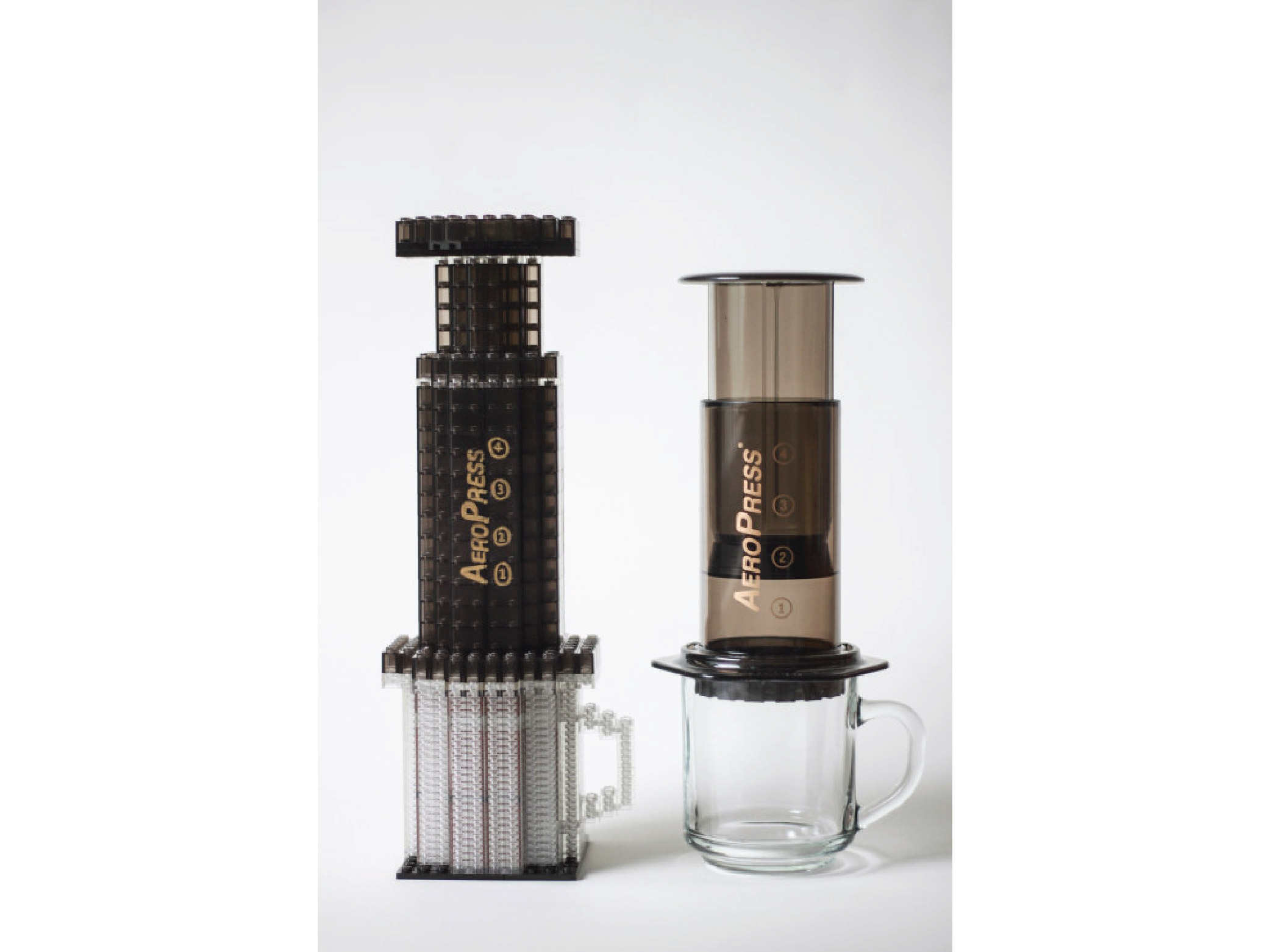