The drink, which originated in Taichung in the 1980s, was blended in a martini shaker as one of the early examples of iced teas, similar to Thai tea. The tea is heavily promoted by chains that include Yi Dian Dian (a Taiwan-based retailer with 600 locations) and Coco Fresh (a 20-year-old venture with 2,000 locations). Bubble tea is available at some 450,000 locations in China, according to market research company Daxue Consulting.

Nayuki, a Shenzhen-based cheese tea and bakery chain with 400 locations in China and three in Singapore, recently released a Chinese-language white paper on consumer trends researched by 36Kr, a publicly-traded database and market research venture that tracks and advises startups.

“Monthly consumption of new-style tea drink reached a new high in 2019,” according to 36Kr. Consumer surveys reveal “that 83% of drinkers purchase 5-14 cups of freshly brewed tea every month, and 72% of customers spent RMB200 ($29) on their monthly tea fix,” according to the36Kr’s 2019 New-Style Tea Drinks Consumption report.

Women are the core patrons across all age groups, accounting for more than 70% of purchases, followed by post-90s males (ages 21-30). Customers prefer cold-brewed tea served with fruit, topped with cheese, and sold with a soft “euro-bake” pastry.

At Nayuki, fruit teas are the most popular drink, ordered by 83% of customers, followed by milk tea (65%). A consumer survey from November 2019 to January 2020 for the first time showed sales of non-sweetened products outselling calorie-rich cheese tea. Cheese is the preferred topping of 75.4% of customers. 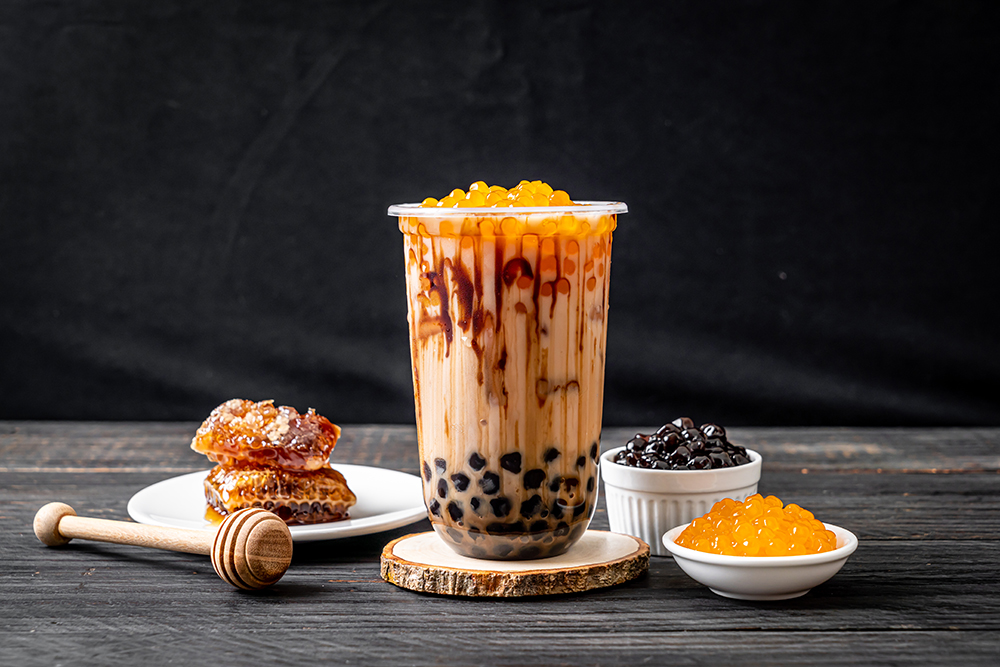