Tea production declined overall through March with drought in Africa and a cold spring in China to blame. Since then Sri Lanka has experienced severe flooding, the worst in 14 years, killing 194 and causing disruptions in the harvest and transport of tea. Four countries, China, India, Kenya, and Sri Lanka produce and ship most of the world’s tea. None reported strong output during the first quarter. Tea production in Kenya declined by a third (34.5 percent) due to drought while India reported a 16 percent decline. China’s output grew an 3% in 2015 but slowed in 2016 due to a period of bad weather and cold temperatures at the start of the year. The 2016 total was 2.4 million metric tons, about 40 percent of the world’s total. The 2016 season was also chilly and plants continue to recover from significant damage to tea trees during last year’s frost. Last year Chinese tea exports were 328,700 tons, up by 1.15 percent, with a value of $1.49 billion, which was up by 7.48 percent, according to annual statistics released by China’s General Administration of Customs. Prices are holding due to concerns about supply, according to Business Daily Africa. Kamal Baheti, chief financial officer at McLeod Russel, the world’s biggest tea producing company told Reuters “We are expecting prices to remain firm this year. Already globally prices are up 15 to 20 percent compared to the last year.” In Kenya, which saw a 17 percent production decline in March, prices are up 22.5 percent compared to last year, climbing to $3.32 per kilo. “Crops are already down all over the world. It will keep prices firm throughout the year,” said A N Singh, managing director of Goodricke Group, a producer based in the eastern Indian city of Kolkata. India’s production in 2017 is likely to be 15 to 20 million kg lower than last year’s output of 1.24 billion kg despite rising consumption, said Singh. The tea production in North India was down by 19.3 percent and South India produced 12 percent lower in the first quarter compared to last year. Industry experts blame climate change and drought like situation in major producing areas for the visible shift. This will lead to an increase in tea price in the short to medium term. The Tea Board of India tallied 88.6 million kilos during January-March 2017 down from 105.8 million kg during the same period in 2016. R Sanjith, head (Commodities) of United Planters’ Association of Southern India (UPASI) told the New Indian Express “The weather pattern has changed and it has affected production. However, there is no visible impact on price as it had to be improved owing to shortfall in availability.” India is likely to get normal monsoon rains in 2017. Sources: New Indian Business, Business Daily Africa 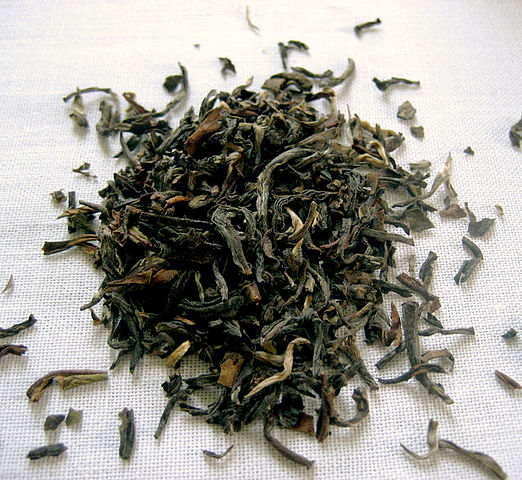